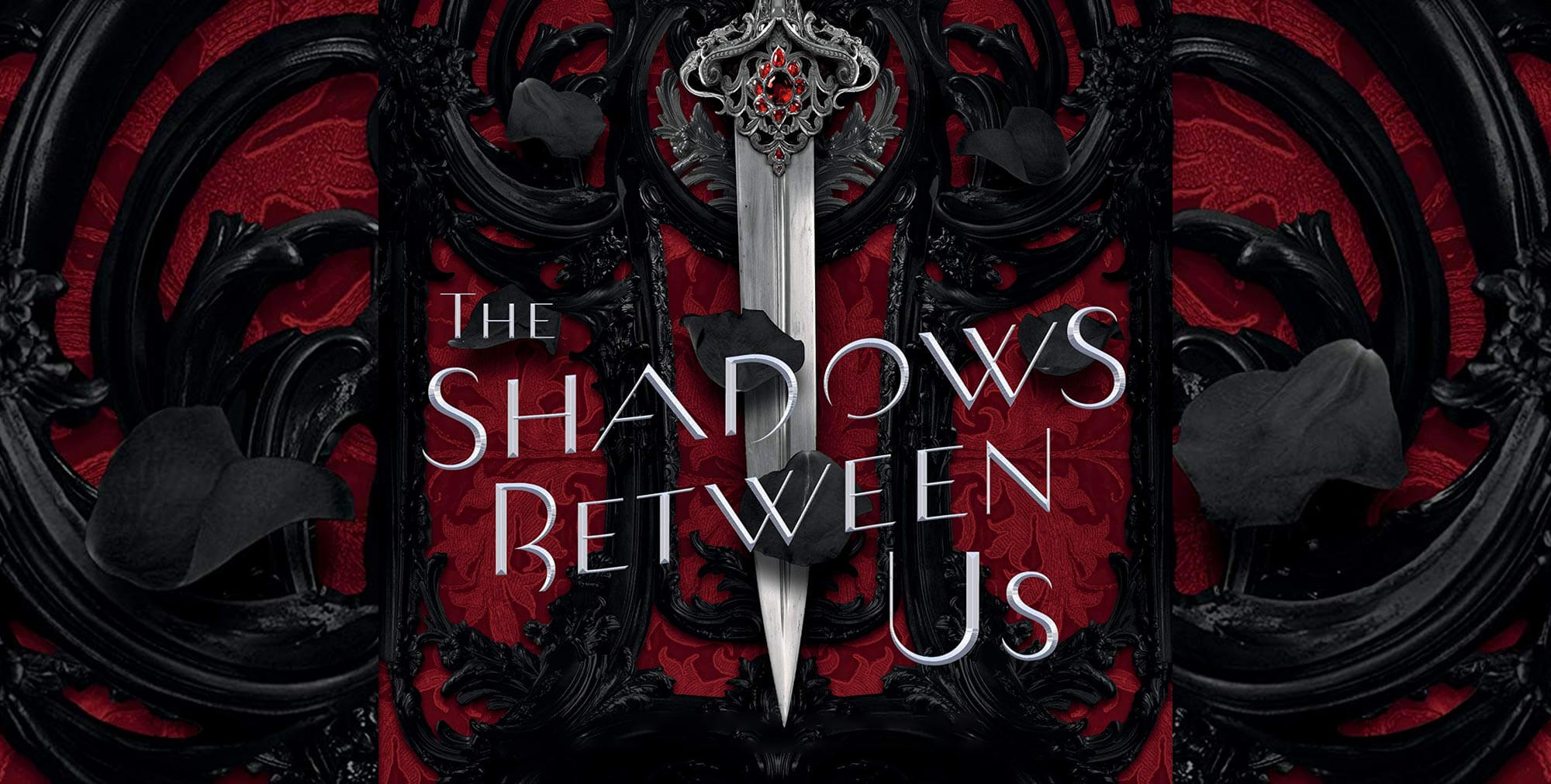 Fictitious interview with THE SHADOWS BETWEEN US author Tricia Levenseller

In this episode, I’m joined by Tricia Levenseller, author of THE SHADOWS BETWEEN US. It’s a young adult fantasy novel that’s been quite accurately described as a “Slytherin romance”.

It follows the charming and cunning Alessandra, the second daughter of mid-level nobility, for years left to pursue her own lusts and liaisons while her favored older sister awaited a suitor. Now of age and availability to be brought to society, Alessandra has her sights set on a singular target — the elusive and mysterious Shadow King, a young ruler wrapped in living darkness.

But Alessandra doesn’t just seek courtship; she desires nothing less than the throne and total control. She intends to steal the heart of the king — and then kill him — so she’ll have that throne all to herself.

Because she isn’t just a confident and conniving would-be queen, she’s a murderer who killed her first love when he scorned her.

But she’s not the only person at court who wants to assassinate the Shadow King, and winning his true affections is an entirely complicated matter on it’s own.

THE SHADOWS BETWEEN US is available now from Feiwel & Friends. Buy it at Amazon, Barnes and Noble, Books-a-Million, IndieBound, or wherever books are sold.

Tricia Levenseller is the author of the Daughter of the Pirate King duology, Warrior of the Wild, The Shadows Between Us, and forthcoming The Secret Blade. She likes to describe her books as young adult alternate–world historical fantasies with heavy romantic subplots.

Initially from a small town in Oregon, Tricia now lives next to the Rocky Mountains with her bossy dog, Rosy. She received her degree in English Language and editing, and she is thrilled that she never has to read a textbook again. When she’s not writing or reading, Tricia enjoys putting together jigsaw puzzles, playing volleyball, playing Overwatch with her siblings, and watching shows while eating extra-buttered popcorn.

About THE SHADOWS BETWEEN US

Alessandra is tired of being overlooked, but she has a plan to gain power:

No one knows the extent of the freshly crowned Shadow King’s power. Some say he can command the shadows that swirl around him to do his bidding. Others say they speak to him, whispering the thoughts of his enemies. Regardless, Alessandra knows what she deserves, and she’s going to do everything within her power to get it.

But Alessandra’s not the only one trying to kill the king. As attempts on his life are made, she finds herself trying to keep him alive long enough for him to make her his queen—all while struggling not to lose her heart. After all, who better for a Shadow King than a cunning, villainous queen?

Download now: Tricia Levenseller — THE SHADOWS BETWEEN US author

K.B. Wagers — “A Pale Light in the Black” Author

Author K.B. Wagers talks about their new military science fiction novel, A PALE LIGHT IN THE BLACK (HarperVoyager). Learn about their creative process for this action-packed adventure featuring the NeoG.