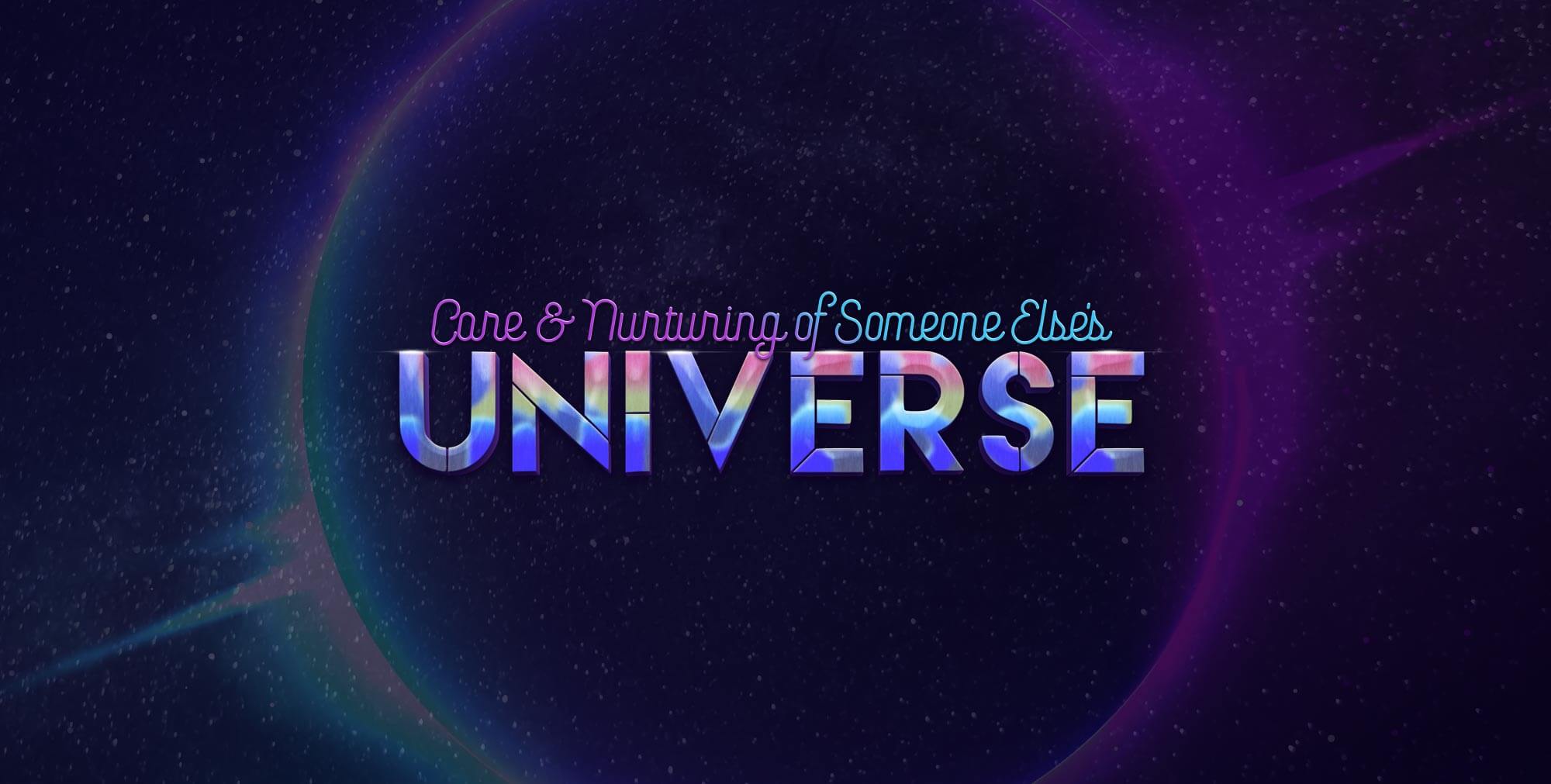 Fictitious podcast host Adron Buske teams up again with San Diego’s Mysterious Galaxy Bookstore for an exciting Comic-Con International 2019 writer’s panel. This year, Adron will be moderating Mysterious Galaxy’s “Care & Nurturing of Someone Else’s Universe”. The panel features some outstanding authors working on media tie-ins for some of your favorite pop-culture properties. Full details below!

Adron will also be moderating “10 Points to Slytherin: Why Good Fans Love Evil Characters” on Friday, July 19th. More info on that here.

Care & Nurturing of Someone Else’s Universe

What are the responsibilities and opportunities writers embrace when writing about iconic characters in universes created by someone else, whether an individual or a corporation? Talk comics, cartoons, games, and television universes with:

Add this panel to your official SDCC schedule via Sched.

F. C. Yee grew up in New Jersey and went to school in New England, but has called the San Francisco Bay Area home ever since he beat a friend at a board game and shouted “That’s how we do it in NorCal, baby!” Outside of writing, he practices capoeira, a Brazilian form of martial arts, and has a day job mostly involving spreadsheets. His latest novel is The Rise of Kyoshi, an official tie-in novel for Avatar: The Last Airbender.

Matt Forbeck is an award-winning and New York Times-bestselling author and game designer. He has over thirty novels and countless games published to date. His recent work includes Halo: Bad Blood, the new Dungeons & Dragons: Endless Quest books, Life Is Strange: Welcome to Blackwell, the Star Wars: Rogue One junior novel, and The Marvel Encyclopedia, plus work on Assassin’s Creed: Origins, Ghost Recon Wildlands, and the Shotguns & Sorcery roleplaying game based on his novels.

Brenna Yovanoff was raised in a barn, a tent, and a tepee, and was homeschooled until high school. She spent her formative years in Arkansas, in a town heavily populated by snakes, where sometimes they would drop turkeys out of the sky. When she was five, she moved to Colorado, where it snows on a regular basis but never snows turkeys. She is the New York Times Bestselling author of The Replacement, The Space Between, Paper Valentine, and Fiendish. Her latest novel is Stranger Things: Runaway Max.

Adam Christopher’s debut novel, Empire State, was SciFiNow’s Book of the Year and a Financial Times Book of the Year. His other novels include Seven Wonders, Hang Wire, The Burning Dark, and the Ray Electromatic Mysteries series. A contributor to the internationally bestselling Star Wars: From a Certain Point of View fortieth-anniversary anthology, Christopher has also written the official tie-in novels for the hit CBS television show Elementary, Netflix’s Stranger Things, and the award-winning Dishonored video game franchise and, with Chuck Wendig, wrote The Shield for Dark Circle/Archie Comics. Born in New Zealand, Christopher has lived in Great Britain since 2006.

Kiersten White is the New York Times bestselling author of many books for teens and young readers, including And I Darken, Now I Rise, Bright We Burn, The Dark Descent of Elizabeth Frankenstein, and Slayer. She lives with her family near the ocean in San Diego, where she perpetually lurks in the shadows.

Gary Phillips is the author of The Darker Mask, Bangers, and Violent Spring. Raised in South Central Los Angeles, Phillips draws on his experiences from anti-police abuse community organizing and anti-apartheid activism in his work. He was the chair of the Eleanor Taylor Bland Crime Fiction Writers of Color committee and was a past president of the Private Eye Writers of America. He co-wrote the novelization of Batman: The Killing Joke with Christa Faust. He lives in Los Angeles.

Adron Buske is a speaker, writer, interviewer, and multimedia storyteller. A media professional since 2001, he spent 11 years in the radio industry as a digital creative director and, later, a corporate executive. He has worn many creative hats: video production director, graphic designer, web developer, fashion photographer, performing musician, gaming festival organizer, comic creator, and voice talent. He is a frequent speaker at pop culture conventions around the country, presenting seminars about entertainment careers, the craft of storytelling, and ways to power-up your life using concepts from gaming and fiction.