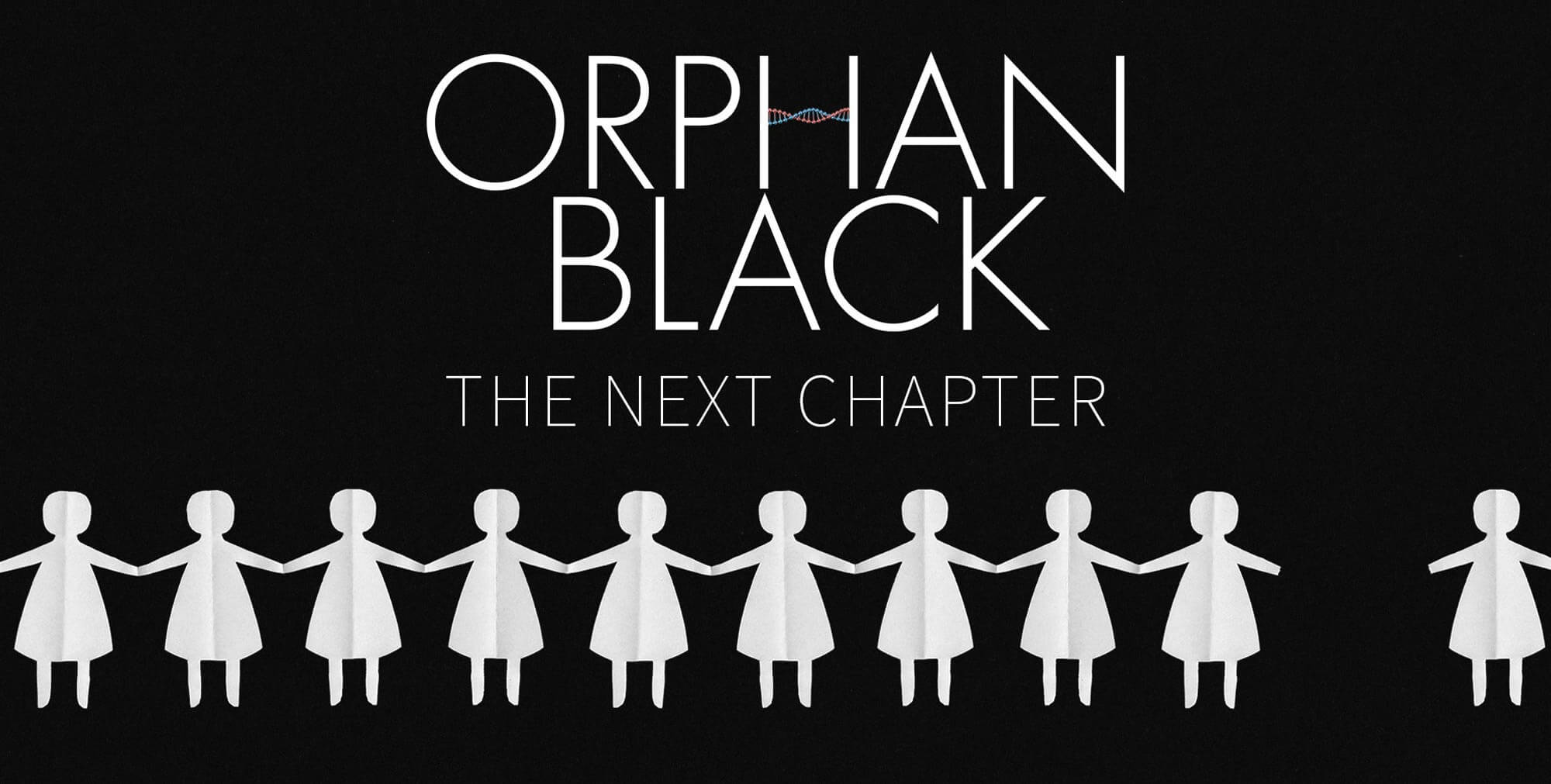 In this episode, I’m joined by Heli Kennedy, one of the writers on Orphan Black: The Next Chapter, a new continuation of the popular BBC America TV series. This time, the story is brought to life as a prose serial, and an audio drama narrated by the show’s award-winning star, Tatiana Maslany.

Orphan Black follows a group of young women who discover they are all identical clones, created and monitored by a nefarious technological group, and pursued by other scientific and religious groups for being abominations of nature. Set 8 years after the end of the original series, Orphan Black: The Next Chapter introduces a new clone, Vivi Valdez, opening up a new window into this exciting, dark sci-fi world.

Orphan Black: The Next Chapter is available on the Serial Box platform and app. The first installment of the series was released September 12th at SerialBox.com.

Heli Kennedy is a Toronto-based writer. She writes for video games at Ubisoft, including the Watch Dogs series, and has written official Orphan Black comics for IDW.