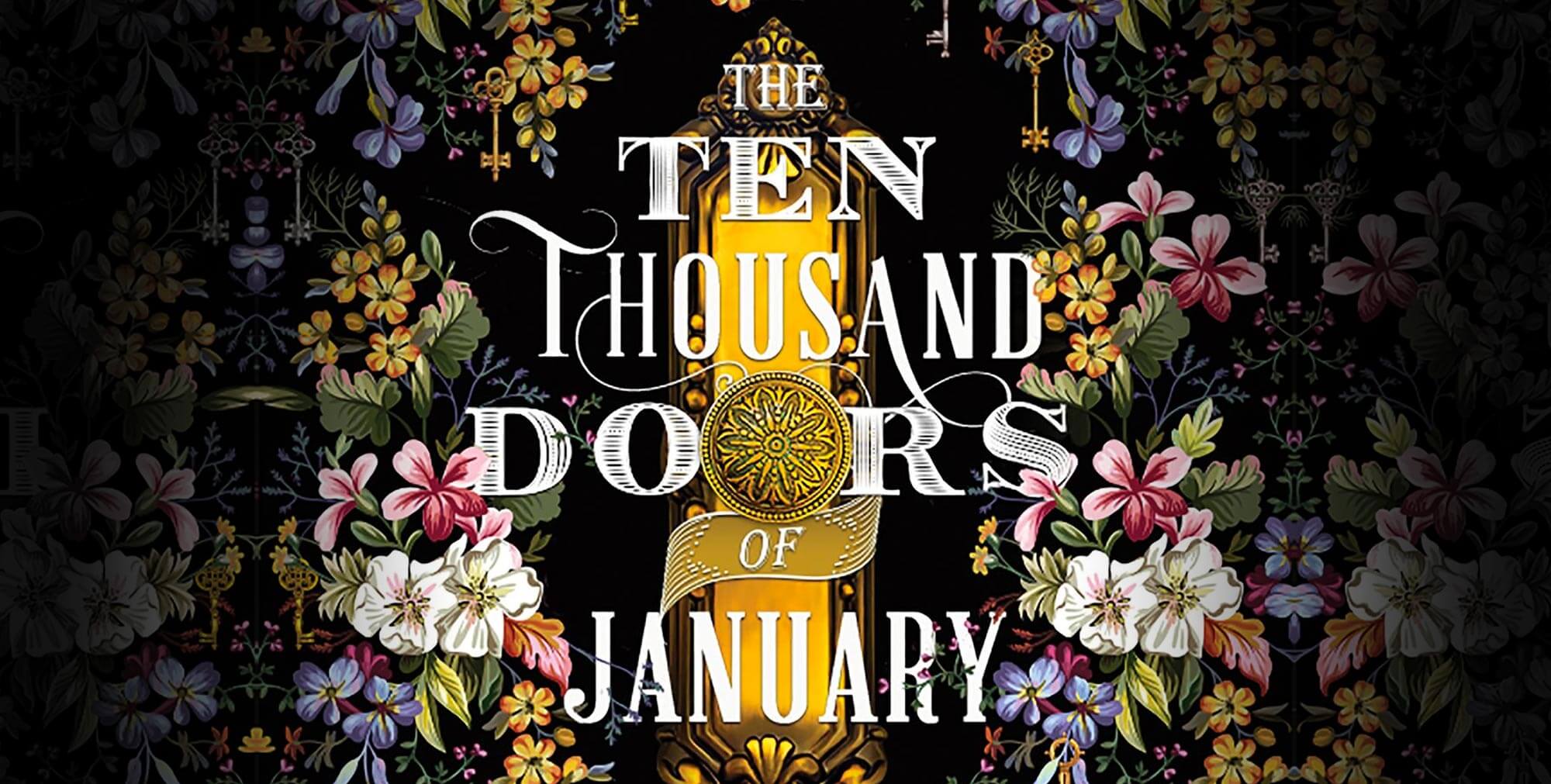 Alix E. Harrow has been a student and a teacher, a farm-worker and a cashier, an ice-cream-scooper and a 9-to-5 office-dweller. She lived in tents and cars, cramped city apartments and lonely cabins, and spent a summer in a really sweet ’79 VW Vanagon Westfalia. She has library cards in at least five states.

​Now she’s a full-time writer living with her husband and two semi-feral kids in Kentucky.

In 2019, Alix won the Hugo Award for Best Short Story for A Witch’s Guide to Escape: A Practical Compendium of Portal Fantasies. Her debut novel, The Ten Thousand Doors of January, arrives September 10th from Red Hook / Orbit Books.

About The Ten Thousand Doors of January

In the early 1900s, a young woman embarks on a fantastical journey of self-discovery after finding a mysterious book in this captivating and lyrical debut.

In a sprawling mansion filled with peculiar treasures, January Scaller is a curiosity herself. As the ward of the wealthy Mr. Locke, she feels little different from the artifacts that decorate the halls: carefully maintained, largely ignored, and utterly out of place.

Then she finds a strange book. A book that carries the scent of other worlds, and tells a tale of secret doors, of love, adventure and danger. Each page turn reveals impossible truths about the world and January discovers a story increasingly entwined with her own.

Lush and richly imagined, a tale of impossible journeys, unforgettable love, and the enduring power of stories awaits in Alix E. Harrow’s spellbinding debut–step inside and discover its magic.

The Ten Thousand Doors of January arrives September 10th from Red Hook and Orbit Books. Buy it at Amazon, Barnes and Noble, Books-a-Million, IndieBound, or wherever books are sold.

Katy Rose Pool – “There Will Come A Darkness” Author